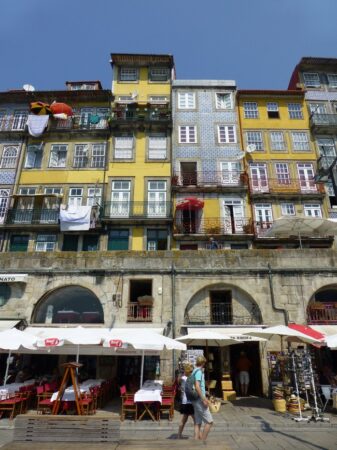 Many countries have two major cities that compete for kudos and attention (not to mention tourists). But in Portugal, as Sue Williams discovers, the rivalry between the major centres goes back 800 years and is just as bitter today as it ever was.

PORTUGAL’S two biggest cities, Lisbon and Porto are locked into the same bitter rivalry that characterises other great battles like Sydney versus Melbourne, Barcelona versus Madrid and Edinburgh against Glasgow.

Their combat, however, is special in that it goes all the way back to 1255 when Lisbon was made the capital over Porto, and all the way to when I visited and its football club Benfica just won its last game of the season 5-0 to edge FC Porto out of the league championship.

And in a country which is said to worship at the altar of three passions – Catholicism, drinking and football – that’s big news indeed. Excellent for the Lisboetas, and devastating for those from Porto.

“They were lucky this time,” says Porto local Ricardo Gomez sourly. “But ours is still the much lovelier city to visit and, remember, this is the city that gave Portugal its name. We are both so different, with different outlooks, different natures, different expressions and different accents … but Porto is better.”

Certainly, wealthy Lisbon in the south and proud Porto in the north are only 300km apart, but they can feel a world away from each other. 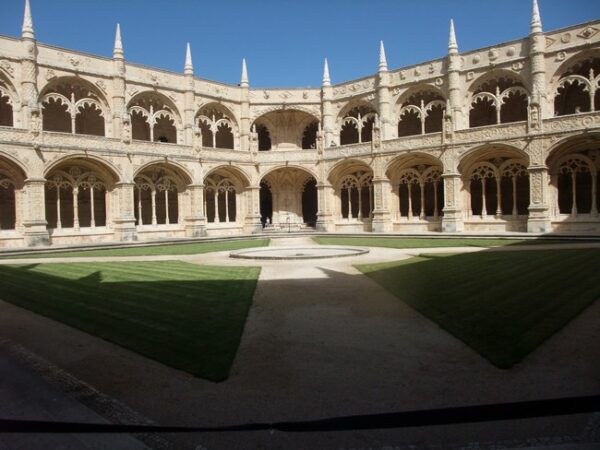 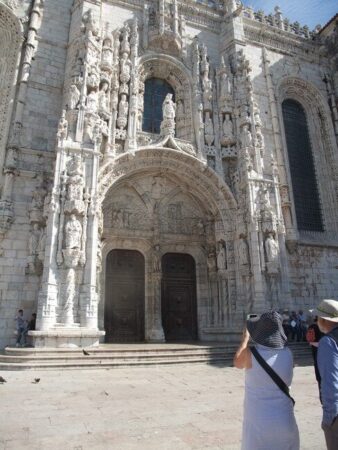 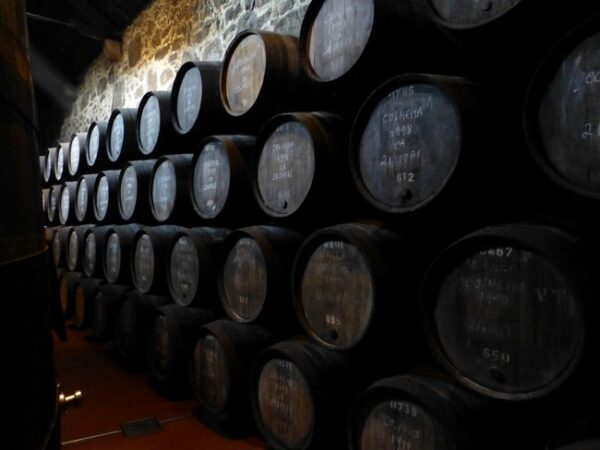 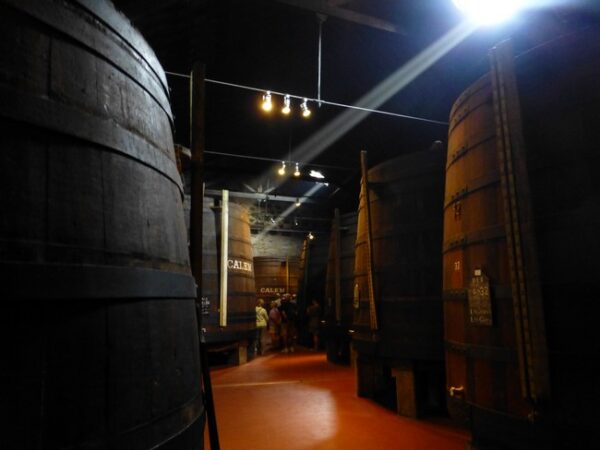 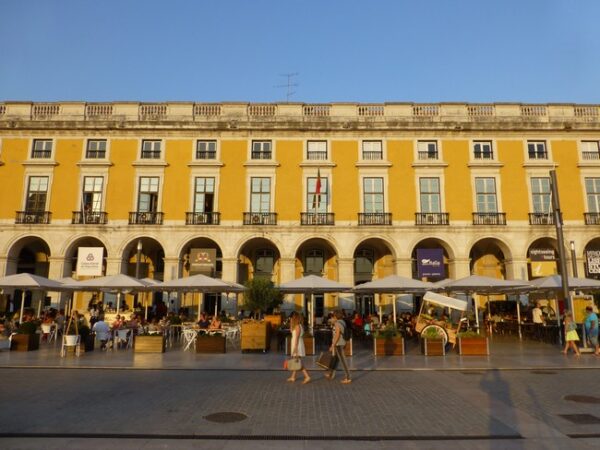 While they are both steeped in history with astonishing monuments, churches and palaces, Lisbon at the same time is modern, elegant and, dare we say, a little flashy, whereas Porto is a dreamy world of mediaeval alleyways, cobbled streets and beautiful views out over the Douro River.

Portuguese liberal hero King Peter IV, ‘The Liberator’ who also ruled Brazil, steered it to independence and campaigned against the slavery it practised, is celebrated in Lisbon with a marble statue atop a massive 23-metre column erected in 1870.

In Porto, where his army during the country’s civil war was besieged for more than a year from 1832 but then marched north and took Lisbon, reaching a peace deal in 1834, he’s remembered in a quite different way.

“He travelled around the world, but left his heart in Porto,” says Gomez. And he’s right. While the king’s body was later taken to Brazil, as he’d directed in his will, his heart was placed in Porto’s Lapa Church.

Lisbon, of course, is a lovely city, a great blend of the old and, relatively speaking, new. A massive earthquake in 1755 destroyed much of the old city so you can see where you are by the age of the buildings around you. The older they are, the further from the centre you are.

There are so many highlights like the World Heritage-listed Torre de Belem, an ornate watchtower erected in the early 1500s to defend the city and as a symbol of the Age of Discovery on the waterfront, the magnificent Jerónimos Monastery, where they were blessed before leaving and the burial place of famed explorer Vasco da Gama, and the world’s most expensive chapel, the Sao Roque Church, funded by Brazilian gold.

Porto, by contrast, feels a more soulful place, a more working-class, independent city. It too has some fabulous buildings, such as the St Francisco Church decorated with 400kg of gold leaf donated by noblemen hoping to buy a place in heaven and the grand 19th Century Stock Exchange Palace with its 1.5-tonne chandeliers. It also has some beautiful bridges over the river, an earlier one designed by Gustave Eiffel, and a later one by an associate.

It’s also the centre, of course, of port, and port tours and tastings can be both fascinating, and delicious. The company Burmester, for example, was established in 1750 and now exports its 30 different brands throughout the world from its centre looking out over the Douro River.

And there we have one more strike in the battle for supremacy between Porto and Lisbon. “Porto is the city in the world with the most alcohol per square metre,” claims the Burmester guide. At least the Porto football fans have plenty of opportunity to drown their sorrows.

Bunnik Tours visits both Lisbon and Porto on their small-group 26-day tour of Spain, Portugal and Morocco, starting from $12,595, including flights from Australia. Call Bunnik Tours on 1800 286 645 or see www.bunniktours.com.au.

Sue Williams was a guest of Bunnik Tours