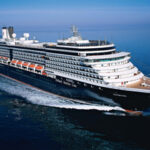 Save $2800 on Holland America Cruises 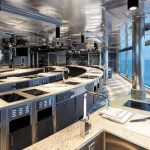 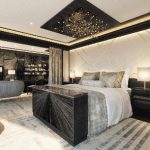 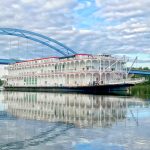 Save US$1000 on an American Music themed river cruise

The Mild Rovers behind this website – Sue Williams and Jimmy Thomson – came to travel via very different routes and continue to have highly individual approaches to satisfying their wanderlust.

In her early 20s, Sue travelled from Europe and then across Africa in a truck, then went back and hitch-hiked from south to north.  A couple of years later she spent a year backpacking in South America – all of which is revealed in her book Getting There.

Jimmy hadn’t set foot in an aeroplane before he was 30 although, as his frequent flyer points attest, he has more than made up for it in the intervening decades.

Both will endure whatever they have to do get to where they want to be but, given a choice, Jimmy will plump for luxury while Sue is more content to re-live her more modest travel experiences.

Sue, an award winning travel writer and author, has – prompted by one of her editors – counted almost 100 countries visited over the years and she still likes to explore places she hasn’t seen before (although they are running out).

Jimmy’s country count is in the high 20s, partly because, if he finds somewhere he enjoys, likes to go back and dig deeper.

That explains why he has spent so much time in Vietnam but still intends to go back there as soon as he (or anyone else) can. He has led or been a guest host on a number of group tours there.

Being immigrants themselves, and working journalists, Sue and Jimmy are confident they have seen more of Australia than most Australians.  That may be changing now but until recently the looks of blank incomprehension speak volumes when they tell Aussies about the obscure places they have visited without leaving this great island.

So, as Australia’s internal borders start to open to post-covid travel, and overseas trips are increasingly an option, Mild Rovers are on the move again with some stories, features and few tempting deals to inspire and entertain you.

So select a category from our extensive and growing menus. Most of the articles, for obvious reasons, are looking back at journeys we’ve made in the past. But increasingly we will be looking forward to where we can go as the world opens up to adventurers.